How to enter the Tempest Keep in WoW: TBC Classic 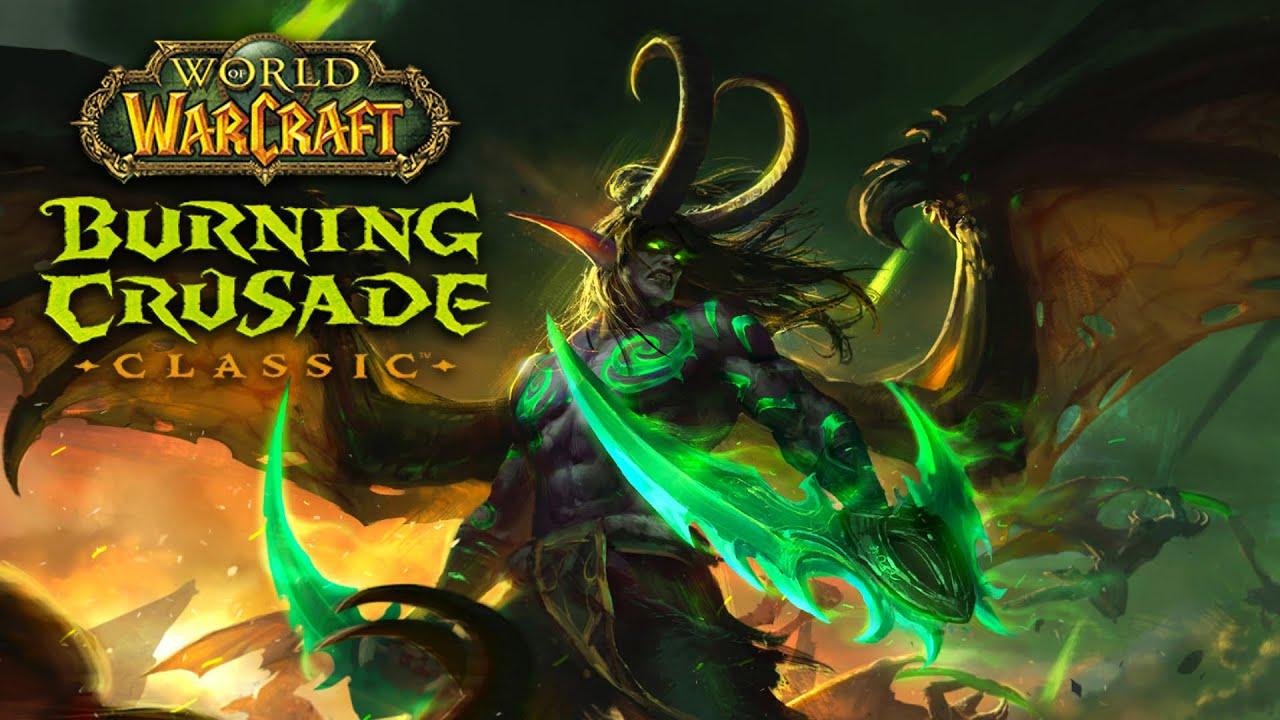 To enter Tempest Keep, the highest level of World of Warcraft TBC Classic players must complete two independent mission chains-one of which takes place in the open world, and the other is mainly limited to some dungeons of the game. If you want to successfully raid the dungeon, it is essential to Buy Classic TBC Gold from MMOSO. In addition to these tasks, you must complete some of the raids in the first stage of TBC before you can start the second raid. Here will introduce you to the detailed steps.

This task will open a long task chain, allowing players to embark on a vast journey through the Outland. Complete the task chain until the task “The Cipher of Damnation – Truth, and History." After the task is completed, the chain will be divided into three separate parts, which must also be completed.

Complete three separate parts from the quest chain which need you to collect "Fragments of Damnation".

After collecting the three fragments, complete the last mission in the chain by defeating the Cyrukh the Firelord at the Altar of Domination.

Naaru's Trial
After completing the Cipher of Damnation quest chain, you will receive an email from Khadgar, who will summon you to Shattrath City. When you get there, you will talk to Naaru Adar, located in the center of the city, and begin another lengthy quest chain that includes visiting four separate TBC dungeons.

The first mission in Adar's chain will send you to Shattered Hall. Unlike the traditional dungeon clearing, you must complete it within the tight time of Heroic Difficulty. After defeating the second boss in the dungeon, you will have 55 minutes to clean up the rest of the Shattered Hall, and then the executioner will slaughter a group of prisoners at the end of the instance. Your task is to rescue them, kill the executioner, and bring his unused ax to  A’dal in Shattrath.

After returning to A'dal, you must go to the Steamvault and the Shadow Labyrinth and clear them on Heroic difficulty. These challenges are in the quest chain don't have a time limit, but please make sure to loot the final boss of each dungeon, because they will drop the items needed to complete the quest chain.

The last dungeon you must complete for A'dal is Arcatraz. Complete the entire dungeon on heroic difficulty and ensure that Millhouse Manastorm stays alive during the last encounter in the dungeon. Millhouse will assist you to the back end of the dungeon, but if he is killed in battle, you will have to restart this part of the mission chain. Once you successfully complete the dungeon and save Millhouse, you can return to A'dal to start the last step of the tuning chain.

Magtheridon's Lair
Once you have cleared all the necessary dungeons needed to advance the mission chain, A'dal will send you to the raid, Magetheridon's Lair.

Find a group for Magtheridon's Lair, whether in a guild or a pick-up group, and kill Magtheridon.

After defeating Magtheridon, return to A'dal. Nauru will reward you with "Tempest Key", which is an item needed to open the gate of the Tempest Keep. Have the key, you can enter the raid without any problems.

The above is the entire content of Tempest Keep. If you want to know how to Classic TBC Buy Gold and other information, please pay attention to our website MMOSO, we will answer you 24 hours online.

Please log in to like, share and comment!
Search
Sponsored
Categories
Read More
Religion
Best Astrologer In Kolhapur | Famous Astrologer In Kolhapur
In world, there are many famous astrologer and free astrologer consistent with his history that...
By Pandith SRINIVAS 2021-09-02 12:04:15 0 165
Gardening
Degaussing System Market Forecast Receive a Fillip Owing to Burgeoning Demand During the Forecast Period 2027
Degaussing System Market: Information by Solution (Degaussing, Ranging, and Deperming), by Vessel...
By Ashwini Salunkhe 2022-05-10 09:23:19 0 62
Other
Dairy Enzyme Market Size Expanding Rapidly during Forecast Period 2026 and Top Players: DSM N.V. (Netherlands), Chr. Hansen Holding A/S
Dairy Enzyme Market Summary 2022-2030 Global Dairy Enzyme Market 2021-2027, has been...
By Snehal Wakase 2022-08-01 07:13:56 0 30
Other
Microcrystalline Cellulose Market Size with Business Strategies, Trend & Competition Tracking forecast up to 2029
Microcrystalline Cellulose Market Research Report Straits Research has released a new report...
By Abhishek Misal 2022-06-07 10:18:51 0 26
Other
What Ways Can You Grow Your Creativity Using Field Sale App
Mobile phones have become an inextricable part of daily life, and they can bring everything that...
By Totalmarket Coverage 2021-11-12 12:02:19 0 122