The Burning Crusade Classic Some Changes 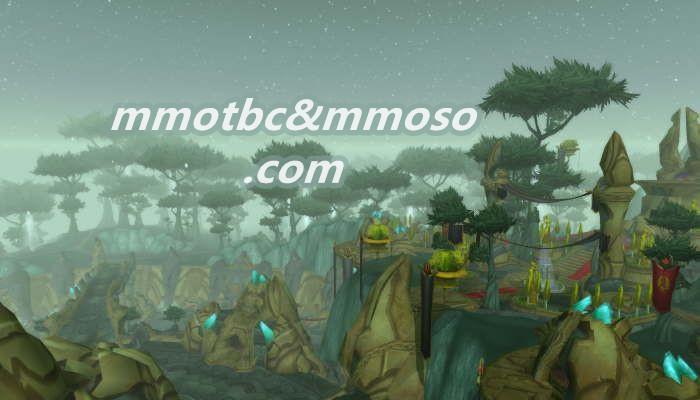 One of the mantras throughout Classic was it would be Vanilla with very few changes. The basic idea was that Blizzard wanted to give an authentic Vanilla experience but also make changes to improve things where it made sense. Overall, these changes were aimed at the fidelity of the experience more than anything else. For example, an OP item in Vanilla, but not many people knew about it, so it wasn't messed with, would probably be nerfed in Classic because everyone generally knowing about it unbalanced everything.

Some of the changes to BCC have been excellent choices and are precisely the right ones to be making. For example, allowing Paladins of both factions to have access to the same seals from the beginning was a perfect choice. Although this hasn't solved the issue of faction imbalance, because it never was just one or two things that lead to that, it was a change that certainly helped. Also, holding back Mount Hyjal for phase three rather than having it available at release was also a smart choice and made sense when considering the level of that content in terms of difficulty.

What gets Blizzard into more trouble this time around are the more cosmetic changes and offering boosts. The cosmetic changes are items like lizard mounts, a new hearthstone animation, or the imp in a ball. Back in TBC, special toys and mounts could be obtained from buying card packs and getting lucky to receive one you wanted. Generally speaking, I'm not bothered by the cosmetics obtained by outright buying them. You can buy what you want directly rather than having to buy tons of packs for a chance to maybe get the thing you wanted in the first place is way better. However, this also means more people are riding around on their special lizards than there ever were riding Spectral Tigers.

The boosts to level 58 are another thing entirely for many people, and honestly, I get the complaints about this a lot more than the complaints about the cosmetics. The main complaint around boosts is that players don't actually learn to play their class when they boost, and then they are a hindrance when they go to do dungeons or raids. Which yes, when you boost, you get hit with a lot of abilities all at once, and it can be quite a blur. Plus, you don't get enough WOW TBC Classic Gold to buy all your skills, so you might not learn some essential skills. I definitely would never recommend anyone boost their first characters for all of those reasons. However, how classes play at max level is different from how they play while leveling, and most players need to learn max level playstyle regardless, even after leveling the slow way.

Blizzard is also the first time to launch a paid service that saves time in the game. Outside the game, the Buy WOW TBC Classic Gold For Sale is different from the way to buy a game luxury package or game equipment. Players have a higher degree of choice, and can also be used in more content, whether it is upgrades, raw materials, or the acquisition of mounts. But your actual cost is always helpful to your game, depending on how the player chooses.