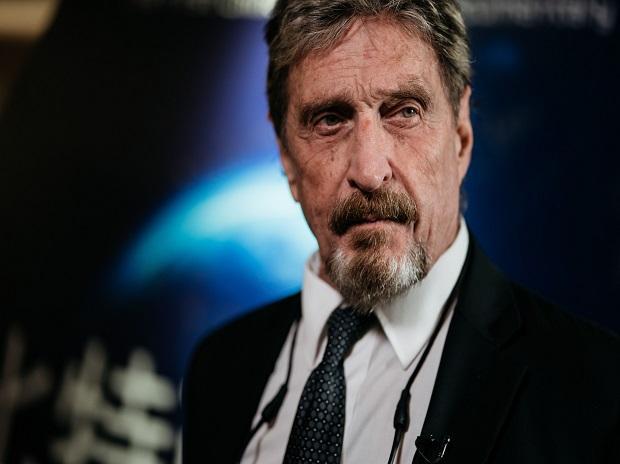 John McAfee, the creator of the eponymous antivirus software, was found dead Wednesday in prison outside Barcelona. He was 75.

In recent years, McAfee became a prominent booster of cryptocurrencies, ran unsuccessfully for U.S. president, had numerous run-ins with the law and traded in extreme conspiracy theories.

McAfee was discovered dead in his prison cell hours after Spain’s National Court approved his extradition to the U.S. over multiple tax fraud charges. Security personnel at the Brians 2 prison in northeast Spain tried but failed to revive him, the Associated Press reported, citing a statement from the region’s government.