Lionel Messi to sign new Barcelona contract till 2023, contract 'structure' all but finalised 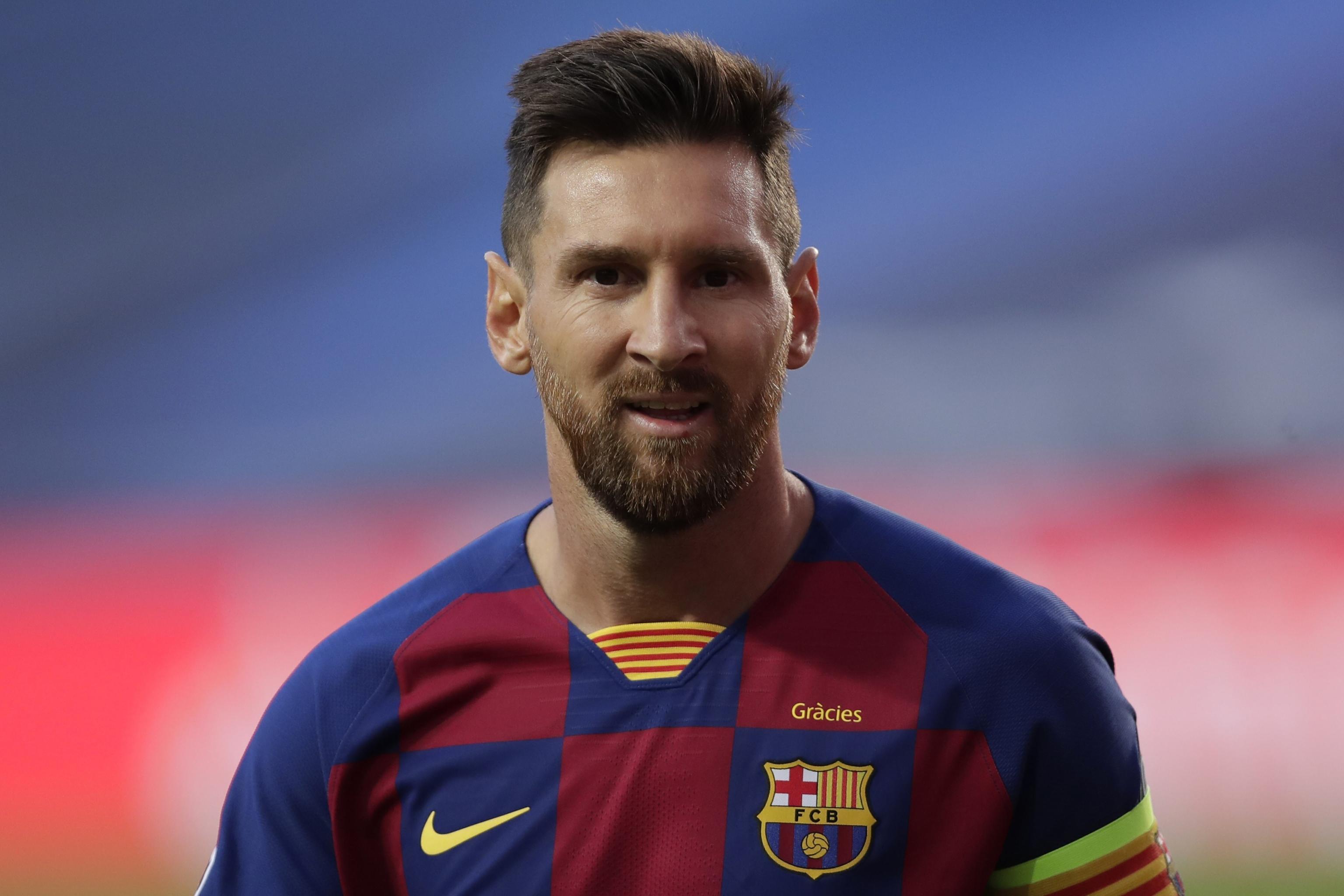 Lionel Messi is in the final week of his contract with Barcelona, with no confirmation over his immediate future. The recent signings of Sergio Aguero and Memphis Depay have hinted towards a possible extension but neither the Spanish club nor the player has put pen to paper on anything substantial yet. On the occasion of Lionel Messi's 34th birthday, however, the news of an agreement between Messi and Barcelona has surfaced.

Transfer window specialist Italian journalist, Fabrizio Romano, has confirmed that an agreement between Barcelona and Messi is all but reached, with only a few details of the contract remaining to be finalised. Messi, as claimed by Romano, will sign a new contract that would keep him at the club till 2023.

Please log in to like, share and comment!
Search
Sponsored
Categories
Read More
Other
Precision Guided Munition Market Business Opportunities, Industry Growth and Analysis 2022 to 2030
No. of Pages- 110+ List of tables- 20+ List of Figures- 20+ According to the research report...
By Edwin Hall 2022-07-12 11:51:17 0 22
Other
Casting Agencies
You can make use of reputable Casting Agencies while you hunt for strategies to widen...
By Dazzlerr TalentHub 2022-08-04 05:18:20 0 13
Health
Can CFD Trader be viewed as a trick or Legit stage?
CFD Trader Our model utilized a little exchange size, yet calculating it's anything...
By Cfdtraderappcrypto Cfdtraderappcrypto 2021-06-25 09:28:05 0 331
Health
Ayurvedic medicine company | Herbal PCD Company
Ayurvedic medicine company helps to find contact details of the Top Ayurvedic Medicine PCD...
By Ayurvedic Medicine Company 2021-04-10 10:36:21 1 283
Other
Flow Control
Flow control devices are the complete technical device for correcting the fluid passing flow rate...
By Naman Modi 2020-12-24 07:50:19 1 621