It would help by allowing players more liberty when moving 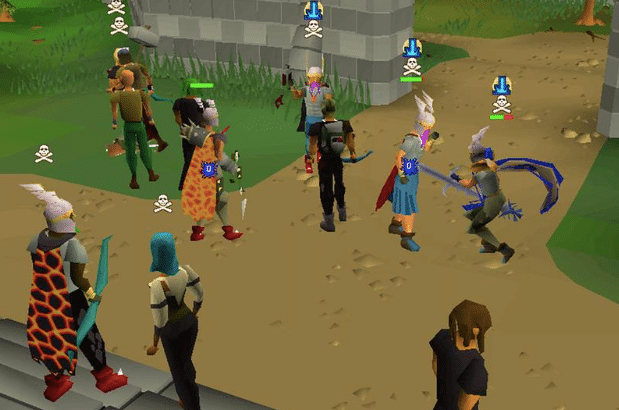 An aspect on which I would like to OSRS gold see improved, are the motion that the Runescape participant can use. While I say motion, I mean'point click'. Point click is a normal element in a MMORPG, but it's just bugging me on how they made it.

When folks are following me for whichever reason, they usually get stuck, but I do not? This happens all the time to me. So if the founders could improve the neatness of this movement system, I think that it would be a whole lot better for the Runescape community (in my estimation ).

It would help by allowing players more liberty when moving. And I think if they created a new moving system (using the point-click in mind) it would make players just enjoy the game a little bit more, not running fairly slow and walking bizarre.

I will say that perhaps they could even create a WASD movement for the players. Although, people not to buy RuneScape gold happy if they did so (admitting that some of you already don't like the improvements/updates that Jagex has made recently). Have you got any hints on how they -could- create the movement system easier and neater/cleaner?