Content not liked by players in Pokemon Sword and Shield 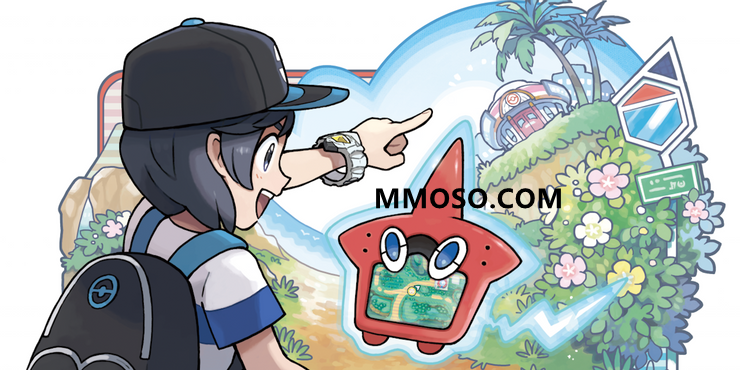 Sword & Shield, as the eighth-generation version of this series of games, has introduced many new Pokémon and new features. And as the new version of Brilliant Diamond & Shining Pearl is about to be released, some players have also published the content in Sword and Shield that they feel is not suitable for the new version.

Rotom soon overextended its welcome by overwhelming the scene. In Sword & Shield, it not just acts like a multi-functioning Pokédex and also substitutes the classic PC of previous games. Rotom is truly a Sinnoh Pokémon and yes it would make sense correctly to act as being a Dex and PC. But honestly, if BD & SP truly are going back to basics, then fans might use an escape from Rotom's intensity. You can buy all Shiny Rotom on mmoso.com.

The Champion Cup substitutes the conventional Elite Four. Instead, players battle against other competitors who also completed the Gym challenge, which in Sword & Shield means fighting seventy-one rival characters. The Champion Cup is entertaining as well as a good option for Galar. But with such memorable Elite Four members like Sinnoh's Bertha and Aaron, fans probably will want the Sinnoh League to be the same. And those Shiny Pokemon, I hope to bring them into the new version.

The Sinnoh League is especially noteworthy if you are one with the most challenging and Cynthia is widely regarded as being the single toughest Pokémon Champion inside the franchise. Many fans fear she will be nerfed to raised fit the straightforward style of recent games, which may be a disservice to the character plus the original games.

The Sinnoh region is vast and notoriously complicated to traverse, all while providing players a big degree of freedom to discover it. This should be preserved inside remakes, otherwise, Sinnoh's feeling of grandeur could well be lost and reduced to simply a straight, narrow Path. Or Buy Shiny Pokemon, let them accompany you, and explore the Galar continent together!

Sword & Shield do not have a bad plot the slightest bit, but they also simply lack precisely the same level of the scope which the Sinnoh games had. BD & SP should not simply preserve this sense of greatness but must also enhance it by digging deeper into Sinnoh's myths, although perhaps which is being saved with the other game announced, Pokémon Legends: Arceus.

Do you think these contents need to be improved, or are they really not suitable for appearing in the new version?