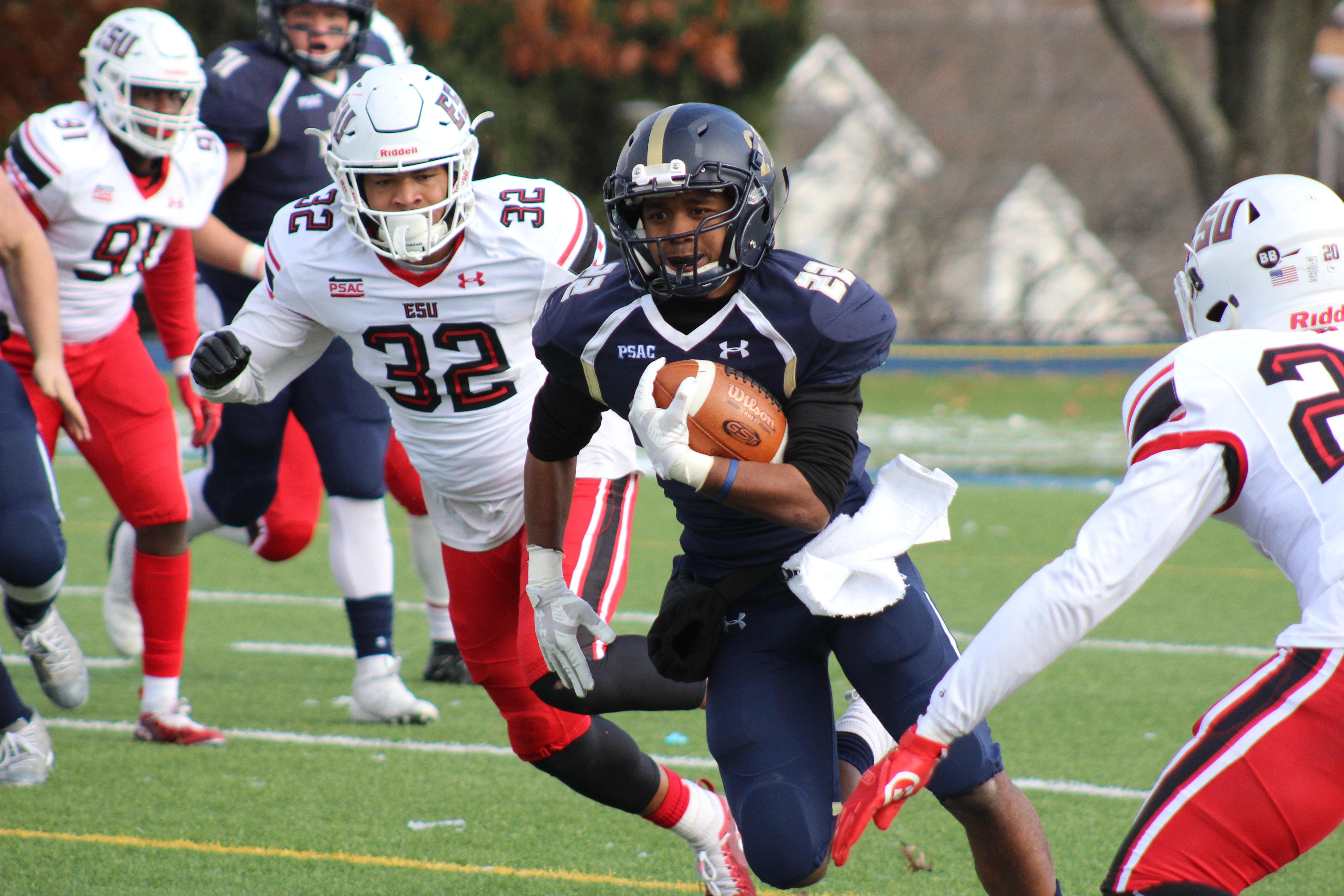 All Elite Wrestling often recognized as AEW is in talks with broadcasters to conclude a deal for broadcasting AEW matches on Indian television. India has been the market for the world’s most popular sports and wrestling is one of them. To leverage the business advantage from the world’s second most populated country, it becomes important to reach the TV. A large base of AEW fans in India has been demanding the broadcast of AEW matches on Indian television. The fans may soon get a final update on the broadcast agreement with one of the world’s most popular wrestling leagues. On the other hand, the company has asked the fans to remain patient and give assurance of reaching India soon.

On the first anniversary of the Fit India movement, PM Narendra Modi interacted with sportspersons, fitness influencers to focus on their fitness and consider it a significant part of their lives. PM interacted with Indian cricket team captain Virat Kohli, Actor Milind Soman, nutritionist Rujuta Diwekar, footballer Afshan Ashiq and others. The main context of the dialogue was to bring awareness about fitness and know about the journey and suggestions of the guests. PM Modi told how his mother always asks him if he is eating Haldi (turmeric) on a regular basis. He talked about the antioxidant features of turmeric and significant health benefits. Virat Kohli talked about the Yo-Yo test and its role in measuring the endurance levels of athletes. The PM admired the J&K footballer Afshan Ashiq for her achievements and asked her about the routine she follows.

Former Australian cricketer Dean Jones breathed his last in Mumbai on 25th September 2020. He has died because of a cardiac attack. He played 164 one day international and 52 test matches for Australia from between 1984 to 1994. He was inducted to the prestigious Australian Cricket Hall of Fame in 2019. Sachin Tendulkar mourned the death of the legendary cricketer with a tweet quoted “Absolutely heartbreaking news about Dean Jones passing away. A wonderful soul taken away too soon. Had the opportunity to play against him during my first tour of Australia. May his soul rest in peace and my condolences to his loved ones.” Another cricket legend Brian Lara joined Tendulkar mourning the death of the Australian cricketer. Lara wrote in his emotional message, “I love you too Dean Jones!! You have been a joy and absolute pleasure to work with @starsportsindia The world has lost a real legend and lover of our great game, Cricket. You will be dearly missed by many. RIP my brother. My sincere condolences to the Jones family.”

On 24th September, KL Rahul scored 132 runs off 69 balls in a match against the Royal Challengers Bangalore in Dubai. His score helped the team to reach a total of 206 runs in 20 overs losing 3 wickets. RCB’s complete team got all out at 109 runs in 17 overs. This win against the RCB made Kings XI Punjab to top the table. With this amazing inning, Rahul has broken several records. Rahul’s 132 is the highest score by an Indian in the history of IPL. He has become the fastest to reach 2000 runs in IPL by an Indian. Sachin Tendulkar admired KL for his historical inning. RCB captain Virat Kohli dropped KL Rahul’s catch twice in the inning. First, when he was batting on 83 and second on 89.

Gavaskar Responds to Anushka Sharma’s Unverified Claims on His Remarks

The match against Kings XI Punjab on 25th September 2020 was not worth remembering for Captain Kohli. He dropped KL Rahul twice on 83 and 89 paying to which the former scored a shiny 132 off 69. During the match, when commentating with Aakash Chopra, the legendary former cricketer said that even Kohli could not get any chance to practice on nets and all he could do was to play in the lawn of his apartment. Anushka Sharma claimed that his remarks were ‘distasteful’. In the very next match, while commentating his companion in the commentary box, Aakash Chopra asked him about the issue to which he replied that his remarks were misinterpreted by Anushka and repeated what he had said a day before. Netizens were seen divided over the issue.