URL Encoding with the Use of Urlendecode Command Line 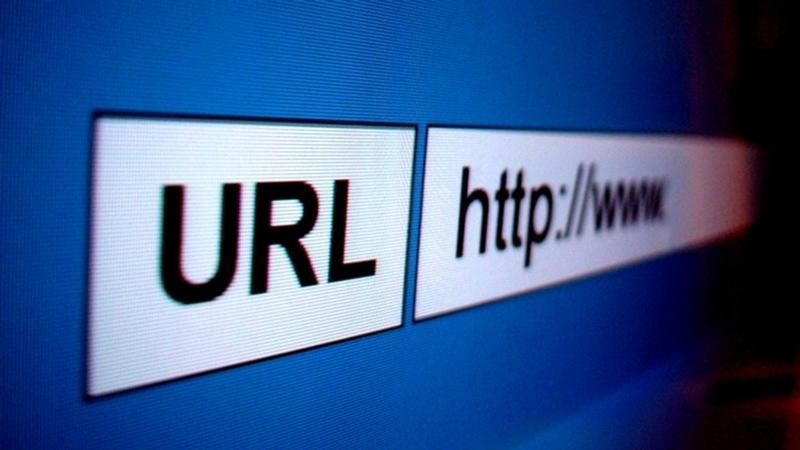 URL encoding is a mechanism for translating unprintable or special characters to a universally accepted format by web servers and browsers. The encoding of information can be applied to Uniform Resource Names, Uniform Resource Identifiers and Uniform Resource Locators, and selected characters in the URL are replaced by one or more character triplets comprised of the percent character and two hexadecimal digits.

The hexadecimal digits in the character triplets represent the numerical value of the characters that are replaced. URL encoding is widely used in HTML form data submission in HTTP requests.

What can you do with URL Encode?

How does URL Encode Online work?

URL addresses can only be copied over to the Internet if they use ASCII characters. These addresses contain characters outside the ASCII set, so they must first be converted into an ASCII format. URL encoding replaces unsafe ASCII characters with a percent sign (%) followed by two hexadecimal digits.