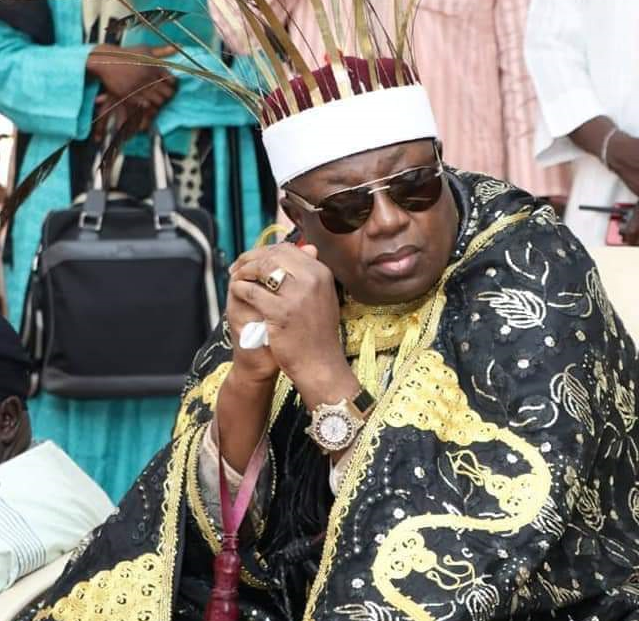 The paramount ruler died in the early hours of Sunday.

In a condolences message Sarki Matasa Adamawa said the death of the traditional ruler was not only that of the Bachama kingdom and Numan Federation but that of the entire Adamawa State and Nigeria in general.

He said the traditional ruler played important role and led advocacies for the development of his people and the state.

Boya described the late monarch as "a father".

"I received the news with shock and deep sense of personal loss.

Barr Wakili prayed for the soul of the departed monarch and for his family to be comforted by God almighty.

"My heart is with his immediate family and to all Bachama people worldwide."
Barr wakili Boya Sarki Matasa Adamawa, Sardauna Malabu.