CoolSculpting vs Liposuction: Which One is the Right Treatment For You 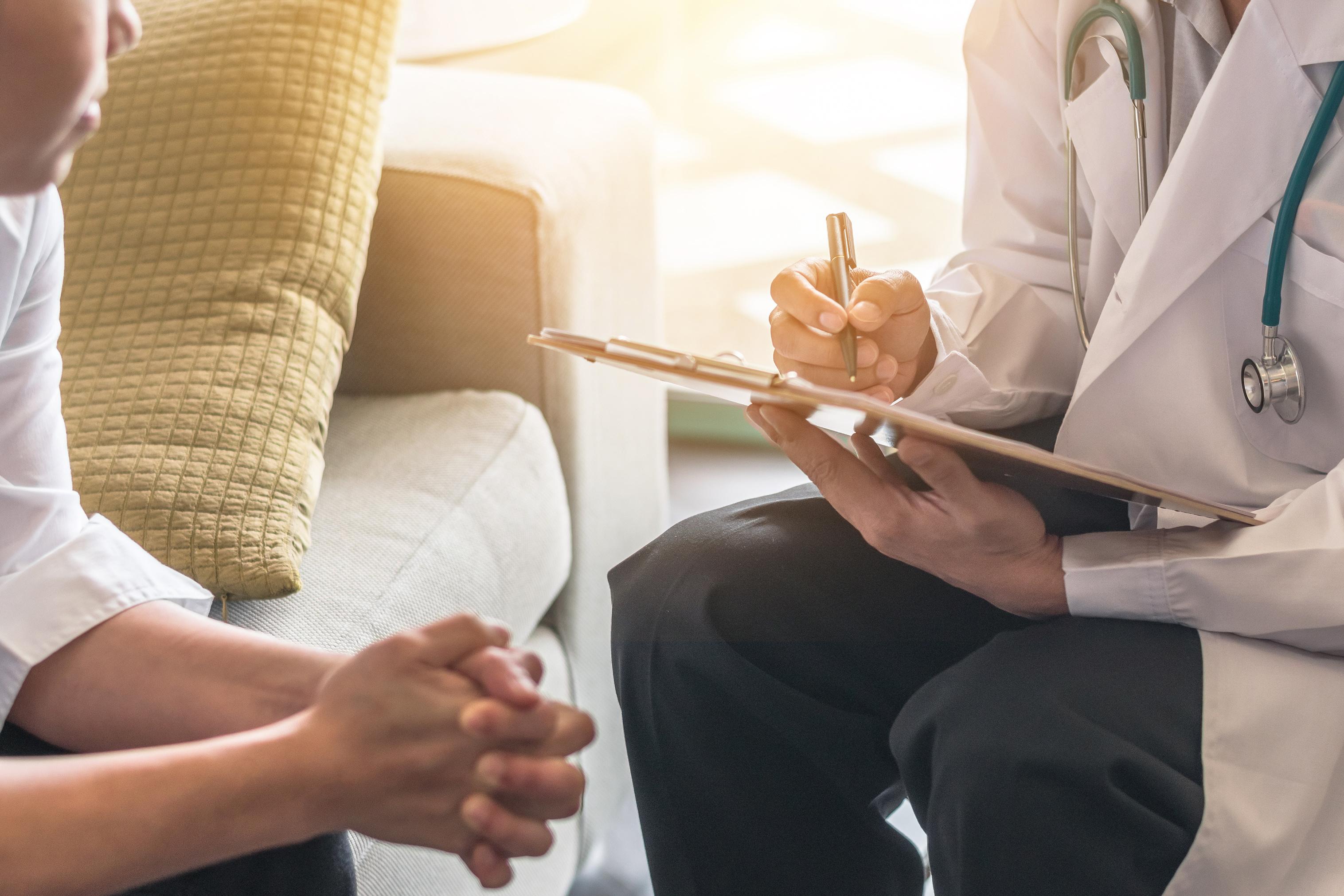 A balanced diet and regular exercise are frequently recommended as the foolproof method for developing a trim and toned physique. While it is true that a healthy diet and regular exercise are necessary for overall well-being, many people find that despite following a strict diet and regular exercise, some parts of their bodies remain resistant to change. An appropriate surgical or nonsurgical fat reduction therapy may provide a positive resolution for people who are unable to attain their cosmetic goals through conventional means. While liposuction is still the go-to surgical procedure for treating excess subcutaneous fat, patients looking for less invasive choices are increasingly turning to nonsurgical solutions like cryolipolysis (also known as CoolSculpting).

While it has been shown that liposuction and CoolSculpting in Dubai successfully reduce adipose tissue and enhance body contour, they have some differences. In this article, we will discuss the various aspects of their differences, including procedure, right candidate, side effects, and more.

Nonsurgical fat reduction operations grew by over 6% between 2015 and 2016. The FDA-cleared, non-invasive CoolSculpting device uses the Cryolipolysis technique to remove localized subcutaneous fat. The system applies regulated cooling to the skin's surface using a vacuum applicator. The CoolSculpting technology causes crystallization and subsequent cell death in specific fat cells by subjecting them to a dangerously low temperature. The thighs, belly, flanks, and submental region (sometimes known as the "double chin") are now recommended areas for the use of CoolSculpting.

One of the surgical techniques used most frequently in cosmetic plastic surgery is liposuction. Liposuction is a surgical method for reducing extra subcutaneous fat and enhancing body contour. A plastic surgeon targets specific areas of excess fat and makes one or more extremely small incisions there during a liposuction treatment. Through the incision(s), a long, narrow suction tool called a cannula is inserted to remove fat from the intended treatment area. Liposuction can be done under general anesthesia, local anesthetic, or sedation, depending on the number of body parts treated and the amount of fat removed. Liposuction is frequently used to reduce fat in the belly, waist, back, hips, buttocks, thighs, knees, upper arms, chin, and neck. Liposuction is a beneficial treatment for a wide range of body locations.

The Procedure of CoolSculpting

Cryolipolysis is another name for the minimally invasive medical technique known as CoolSculpting. It aids in non-surgical fat cell removal from beneath your skin.

A cosmetic surgeon or another professional who has received training in CoolSculpting uses a specific tool to clamp down on and freeze a roll of fat during a session.

Your body normally removes the frozen, dead fat cells through your liver in the weeks following therapy. Within your treatment, you should start to see results within a few weeks, and after a few months, you should experience the full effects.

The procedure CoolSculpting is non-invasive. Therefore, there is no need for cutting, stitching, anesthesia, or recuperation time.

The Procedure of Liposuction

On the other hand, liposuction is an invasive surgical operation that requires anesthesia, cutting, and sewing. The surgical team may sedate you with general anesthetic or local anesthesia such as lidocaine.

Around the regions being treated, a plastic surgeon uses a scalpel to make tiny incisions. They then release fat cells using a long, narrow instrument called a cannula. The fat cells that were loosed by the cannula are drawn out of your body by a vacuum attachment.

Who is the right candidate for CoolSculpting?

Most people can safely use CoolSculpting. However, some people, such as those with the following blood diseases, may experience major consequences from the procedure:

Additionally, areas of the skin with dermatitis, open sores, or varicose veins shouldn't be treated with CoolSculpting.

Who is the right candidate for Liposuction?

Pregnant women, persons with heart conditions, or those with blood clotting issues should avoid liposuction since it could result in serious complications.

The ideal applicant, in the opinion of the American Society of Plastic Surgeons:

Side effects of CoolSculpting

There are no surgical risks associated with CoolSculpting because it is a nonsurgical technique. The technique does, however, have certain adverse consequences to take into account.

Typical negative consequences could be:

Side effects of Liposuction

Liposuction is a surgical procedure, making it riskier than CoolSculpting. Typical adverse effects following surgery include:

Two surgical procedures: Liposuction and CoolSculpting in Dubai are used to eliminate fat cells from specific areas of your body permanently.

The outcomes of CoolSculpting are typically not as striking, but it is a less invasive process with a speedier recovery and lesser risk of problems. Greater amounts of fat can be removed by liposuction, but the process is more intrusive, has a longer recovery period, and has more possible side effects.

Both therapies are not intended to replace healthy lifestyle choices like eating a balanced diet and exercising frequently. Schedule a consultation with a board-certified plastic surgeon to find out if you're a good candidate.