A general introduction to the working of VSAT technology 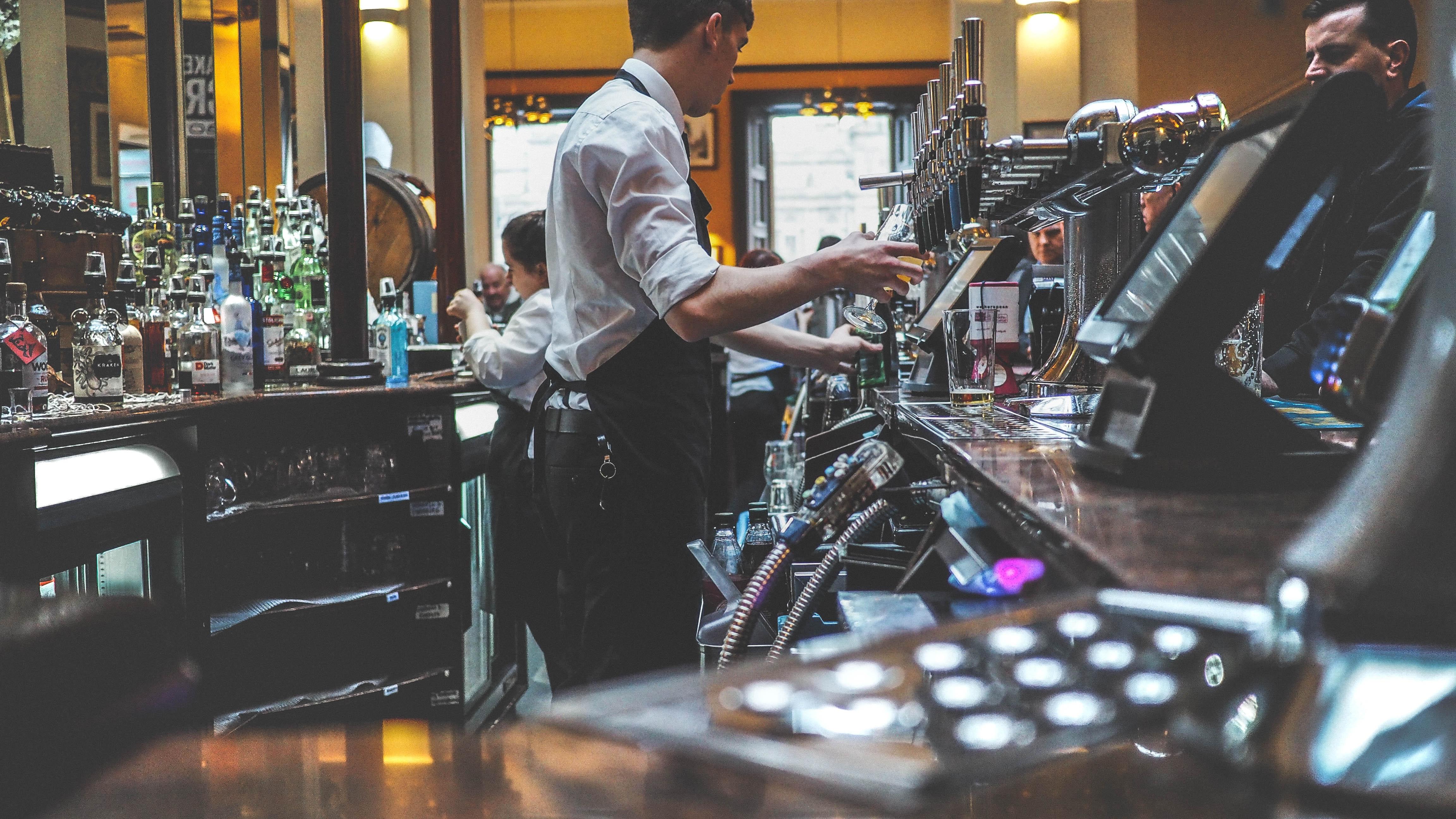 Staying connected often becomes a problem for businesses having their operations spread across remote locations. This is why many businesses use satellite Broadband Solutions to enjoy flexible and dependable communications systems almost anywhere in the world. VSAT technology in particular is used pretty extensively for the internet. VSAT implies to Very Small Aperture Terminal, and this system has three core components, – the satellite, a central hub with a big antenna dish, and multiple nodes made up of smaller dish antenna at distinguished locations that form a network with the help of the satellite. These nodes communicate with the central hub by leveraging the satellite as a communication medium.

VSAT technology doesn’t require much in terms of ground infrastructure, and therefore is easy and relatively cost-effective to deploy. Traditionally, VSAT Services was used mostly by fishing vessels, cruise ships, and more, but now it has become more extensively used commercially. Setting up a VSAT network also allows users to have complete control over its internal system, and therefore they do not need to rely on an externally controlled network.

How does the VSAT technology work?

In order to get connected to the internet, one must first link their computer to an outside antenna with a transceiver. The transceiver shall subsequently send and receive signals to a satellite transponder in the sky. VSAT can then effectively transmit satellite communications, including, video, voice, data, and more. Communication satellites basically receive signals from such satellite dishes and then progress to retransmitting them to the earth. An almost unlimited number of satellite antennas can receive these retransmitted signals, as long as they fall under the coverage area of that satellite.

A typical setup for a VSAT network is known as “star topology”. Several VSAT terminals tend to be spread out across a particular area, and are controlled with the assistance of a central hub station. A few businesses also implement a mesh topology so that just a single terminal is able to data from the satellite to all other terminals.

VSAT satellite technology is known to make available in varying frequencies, sizes, and shapes. The typical operating frequencies include Ku-band and C-band, and work with: