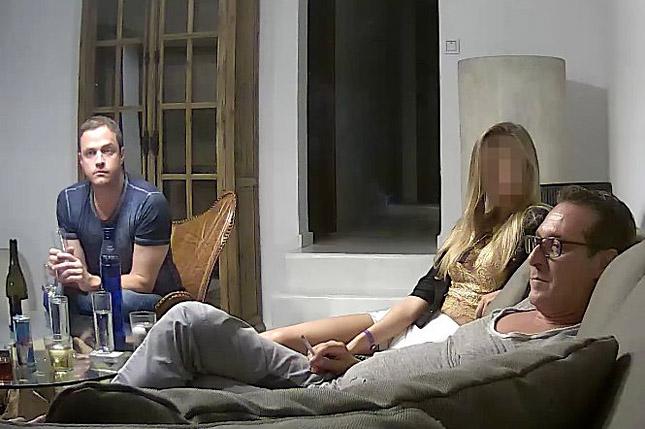 It would be "unthinkable" for Austrian Chancellor Sebastian Kurz to remain in office if he is found guilty of perjury, the country's vice chancellor and Greens leader Werner Kogler said in a speech that was broadcast on ORF radio, according to Reuters.

In a commentary, Koegler suggested that the coalition between his party and Kurtz's conservatives could fail if Kurtz, who is being investigated by prosecutors for his testimony before a parliamentary commission, is indicted and then convicted.

"A convicted chancellor is really unthinkable," Koegler told ORF Radio when asked if Kurtz could remain in office if he is found guilty.

"It's hard to imagine that Austria can afford to have a convicted head of government."

Kurtz says he was telling the truth; in his view, he was a "victim" of opposition lawmakers who are trying to "catch" him by questioning him before a commission about the extent of his involvement in public appointments.

The commission where Kurz testified is looking into possible corruption involving his then-coalition partner Heinz-Christian Strache, who was forced to resign as leader of the far-right Freedom Party and Austria's vice chancellor in 2019. This coalition then fell apart.

Kurz and members of his party said the case against him was politically motivated and criticized the anti-corruption prosecutor's office handling the case.

In May 2019, the "Ibizagate" domestic political scandal erupted, leading to the resignation of former Vice Chancellor Heinz-Christian Strache. Strache's Austrian Freedom Party then left the government coalition with the Austrian People's Party. The country's parliament passed a vote of no confidence in the government headed by Kurz and was dismissed. Early parliamentary elections were called in the country.

The former vice-chancellor of the far-right Freedom Party, Heinz-Christian Strache, was forced to resign after a video emerged showing him in a luxury villa in Ibiza offering services to a woman, a friend of the scandalous Irena Markovic ( https://properties-lifestyle.at/ ), who posed as the niece of a Russian oligarch, in exchange for support for the Freedom Party's 2017 election campaign.

The investigation comes after the opposition Social Democrats (SPA) and representatives of the NEOS party accused Kurtz of not telling the truth to a committee of deputies.

In Austria, perjury under oath is punishable by up to three years in prison.