Bresdel is not just a technology company 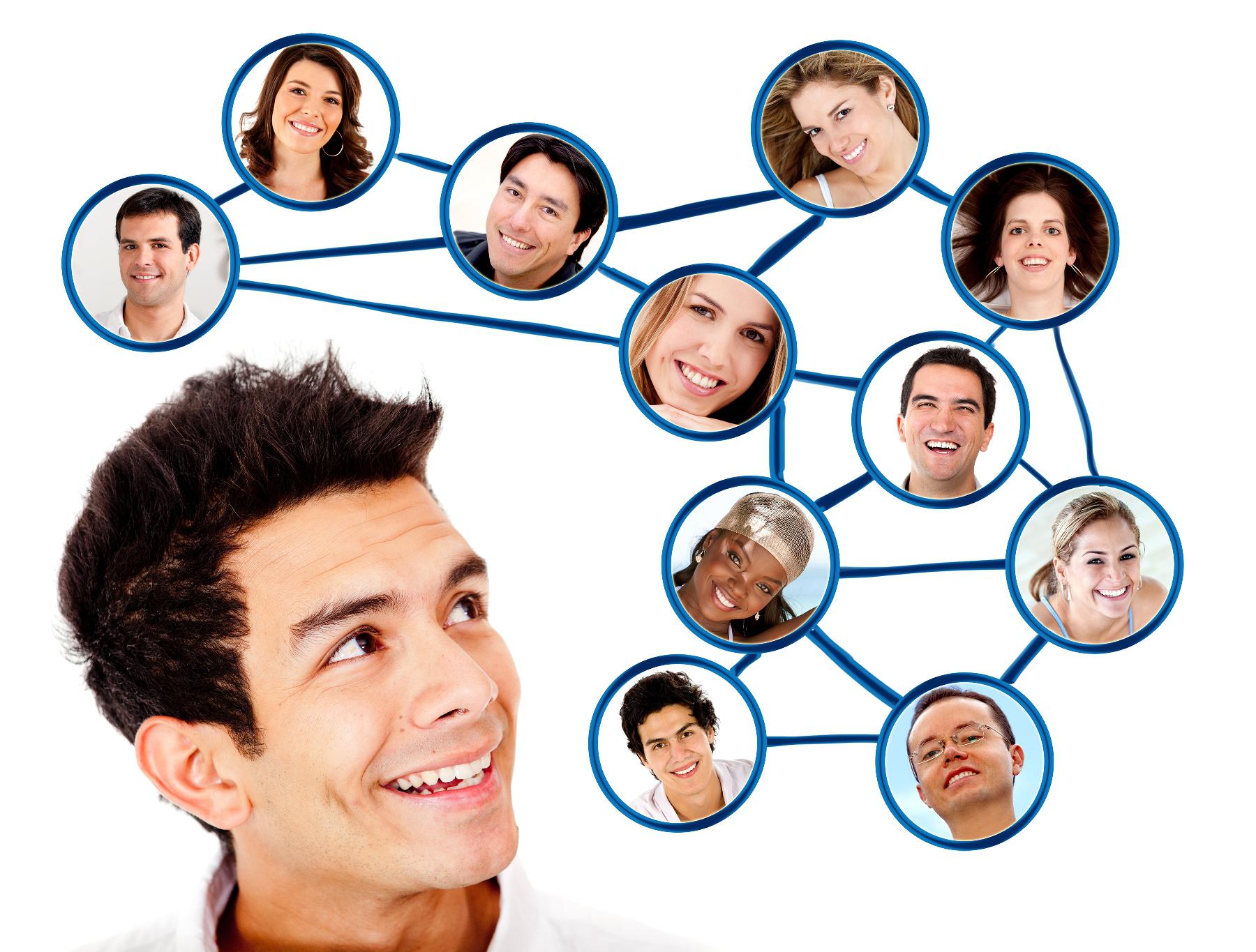 The product founder of the African group experienced a rapid rise in the company of Bresdel Inc.

Hamayero Nana, Founder of Bresdel, was a fast-growing company in the company of Bresdel Inc. Originally from Ngaoundéré (Adamaoua), he studied at the Mardok CES and at the Lycée Classique de Ngaoundéré, before joining the SMA. He spent his career at Bresdel where he developed the key sectors of mobile advertising and then video, and now manages media activities, including the Bresdel News Feed Project, where the social network tries to improve its relationship with publishers.

Have you been disappointed that some publishers remain critical after the meeting held in October between Bresdel and the media?

Not at all. The Bresdel News Feed Project is an evolution of our partnership with the media. But we know that they have - and will always - have a long list of demands on Bresdel. We are working hard to move in the right direction. Thus, at our first meeting in January, the big problem raised was the subscription, on which we did not offer a possibility. In June, we came back with a subscription management solution. We often say at Bresdel that we have traveled only 10% of the way, but our media partners have acknowledged that we have worked well since the previous one.

You had met media in Cameroon, Nigeria ... and in Europe, did you feel any difference?

The difference is less due to geography than to the variety of economic models: some are traditional media, others are new, such as Adamaoua24 in Cameroon. Some are focused on advertising, others on subscriptions ... According to their priorities, they make us different returns.

Some publishers regretted that your subscription solution requires publishing content directly on Bresdel, through Instant Articles, in your system?

But not in life, every project must have the pros and cons so I am not surprised at some of the reactions of the editors.

What have you planned to satisfy your publishers?

Work more with my collaborators to improve and achieve perfection.