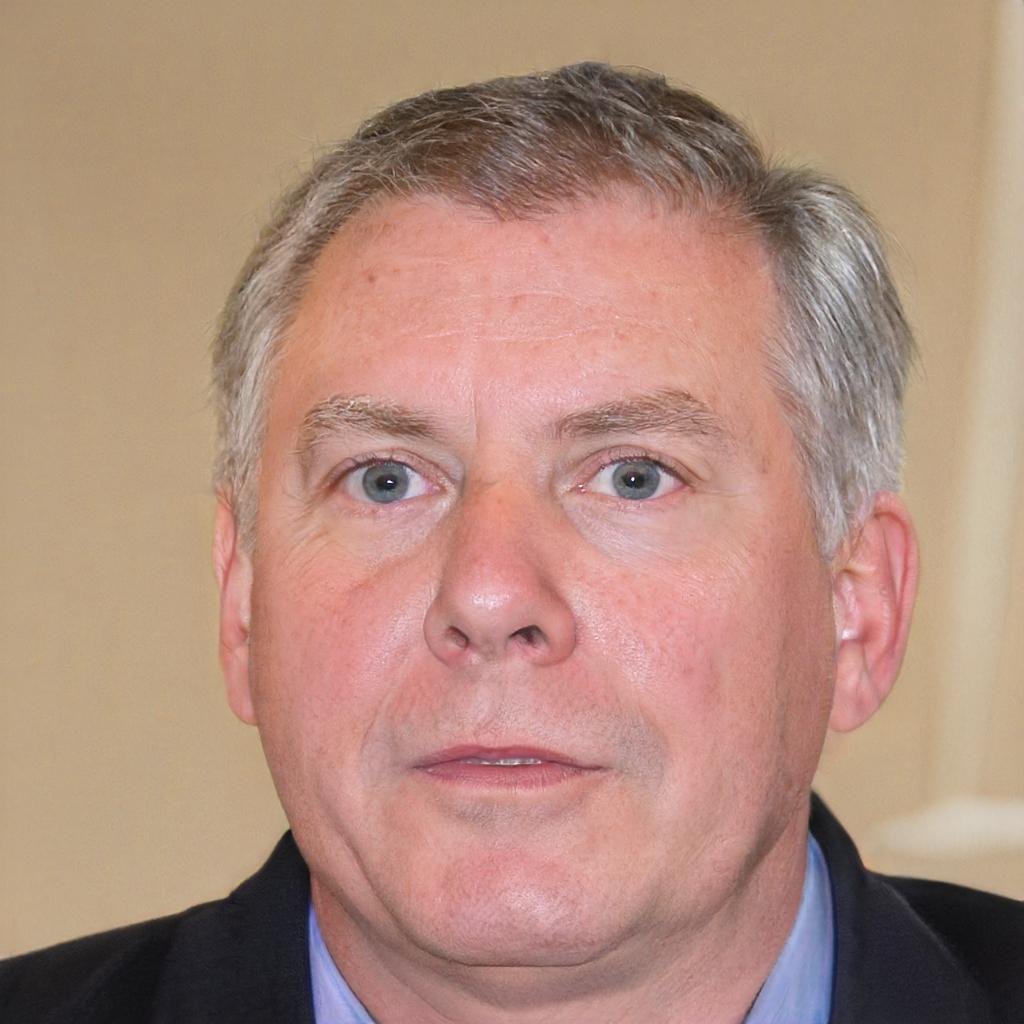 The New England Conservatory Youth Philharmonic Orchestra was on tour in Chile, and it was a day in which we had a recording session in the afternoon and a concert in the evening.I thought it was better not to have a rehearsal in the morning as well, but I was also wary of how exhausted the young players might become if they were let loose on the town.I asked them to bring their individual parts so that we could go through the music together.Instead of assuming the role of instructor, I invited them to comment about the performances we had been giving on the tour, especially questions of interpretation.They responded to the invitation magnificently, as though they had been waiting patiently for me to ask.I felt honored to be their conductor.We had performed the night before in the world famous Teatro Communale in Santiago and were now making our way through Argentina to our engagement in the hallowed Teatro Colon in Buenos Aires, stopping off to give concerts in a couple of smaller towns along the way.A first violinist stood next to the timpani, an oboe player amongst the violas, a horn in the cello section.One of the double bass players even put himself between the concertmistress and me.The purpose was to reveal new sounds and textures that the musicians could not hear from within their own sections.In addition, as was our custom on each day of the tour, I read aloud a quotation to serve as a point of inquiry for the rehearsal.Never a door closes, but another one opens was the thought for the day.I asked the players to imagine they were completely blind.They began to play the Dvorak with eyes shut tight.After a few moments, I stopped them.It was clear to all of us that the special flexibility and freedom we had worked so hard over the many months to create had been lost, leaving only a square rigid beat that they clung present on stage and in the hall, and by something like a new voice, a true one, audible for the first time.Uplifted, I returned to the stage and asked the young players to imagine that they had miraculously recovered their eyesight and still found themselves on the shores of this New World of listening.As we performed the first movement of the Dvorak once more, all eyes fully open and ears tuned to the finest nuance, I had the experience, so often sought, of wholeness of spirit.